Skip to main content
Things You Didn’t Noah About Trevor!
Go Out
New Experiences
2y ago

Things You Didn’t Noah About Trevor!

Be it television, the internet or Netflix, this man is all over the place (in a good way) and we love him. Incredibly talented and witty, Trevor Noah started off from South Africa and spread the cheer from continents away! With his unique style of humour he has made a mark in the industry by getting one of the biggest jobs in late-night television.

Everything he says is both thought-provoking and funny! A message for the society wrapped with humour is my favourite kind of comedy. I can’t wait to catch him live! That’s right, he’s going to be visiting India soon and I thought, maybe we can get to know him better with these lesser-known facts about him.

1. He broke the law, the minute he was born
Trevor was born in apartheid-era South Africa to a black mother and white father, a relationship that was illegal at the time: "They got together and they had me, which was illegal. I was born a crime."

2. He knows multiple languages
Yep, he’s fluent in languages other than sarcasm. Noah can speak a variety of languages- he’s fluent in English, Afrikaans, Zulu, Xhosa, Tswana, and Tsonga, and has a conversational level of German. 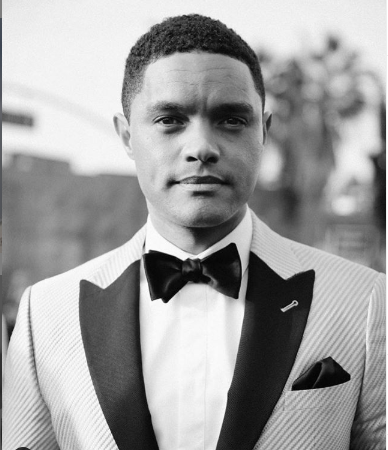 3. He’s been on radio and local television
The Daily Show was by no means his first television appearance. Noah hosted shows about education, sports and even had his own talk show called Tonight with Trevor Noah. He also hosted a radio show on YFM, a leading South African radio station, called Noah’s Ark.

4. His first television starring role was in a soap opera
Noah is also a soap opera actor...well, sort of. He started his mainstream television career on one of South Africa’s biggest soap operas, Isidingo. He had a cameo role on the show in 2002, when he was just 18. 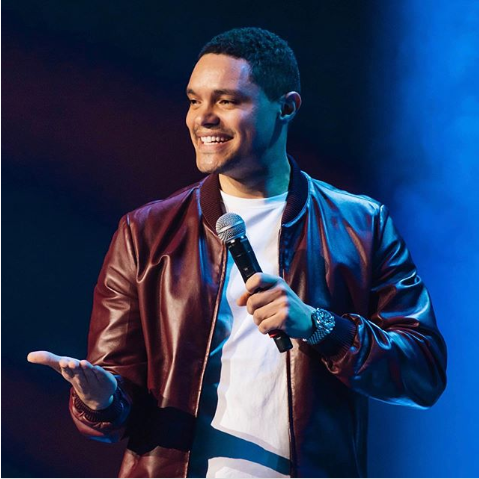 5. He’s a terrific dancer
Trevor Noah competed in season 4 of popular international franchise ‘Strictly Come Dancing’ known in the United States as Dancing with the Stars. According to Noah, he had a love for Latin dancing, but it was his ballroom skills that truly impressed the judges. 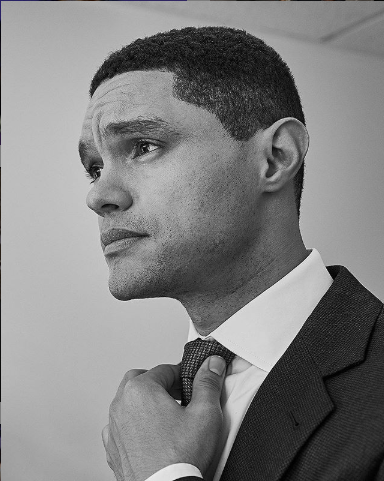 Well, isn’t this man inspiring? Time to catch the super talented Trevor Noah LIVE with Black Dog Easy Evenings which is happening from the 9th to 11th of April. So, see you guys there! 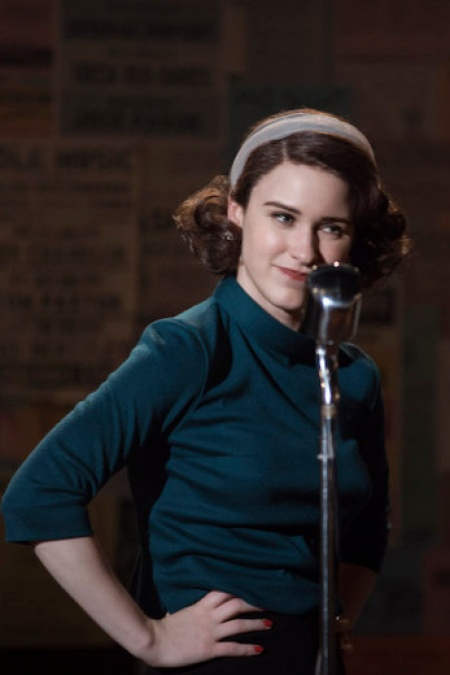 The Marvelous Mrs. Maisel Is The Most Relatable Character Ever And Here’s Why
Stay In
3y ago

The Marvelous Mrs. Maisel Is The Most Relatable Character Ever And Here’s Why

Pretentious Movie Reviews Kanan And Biswa Should Just Do Already! 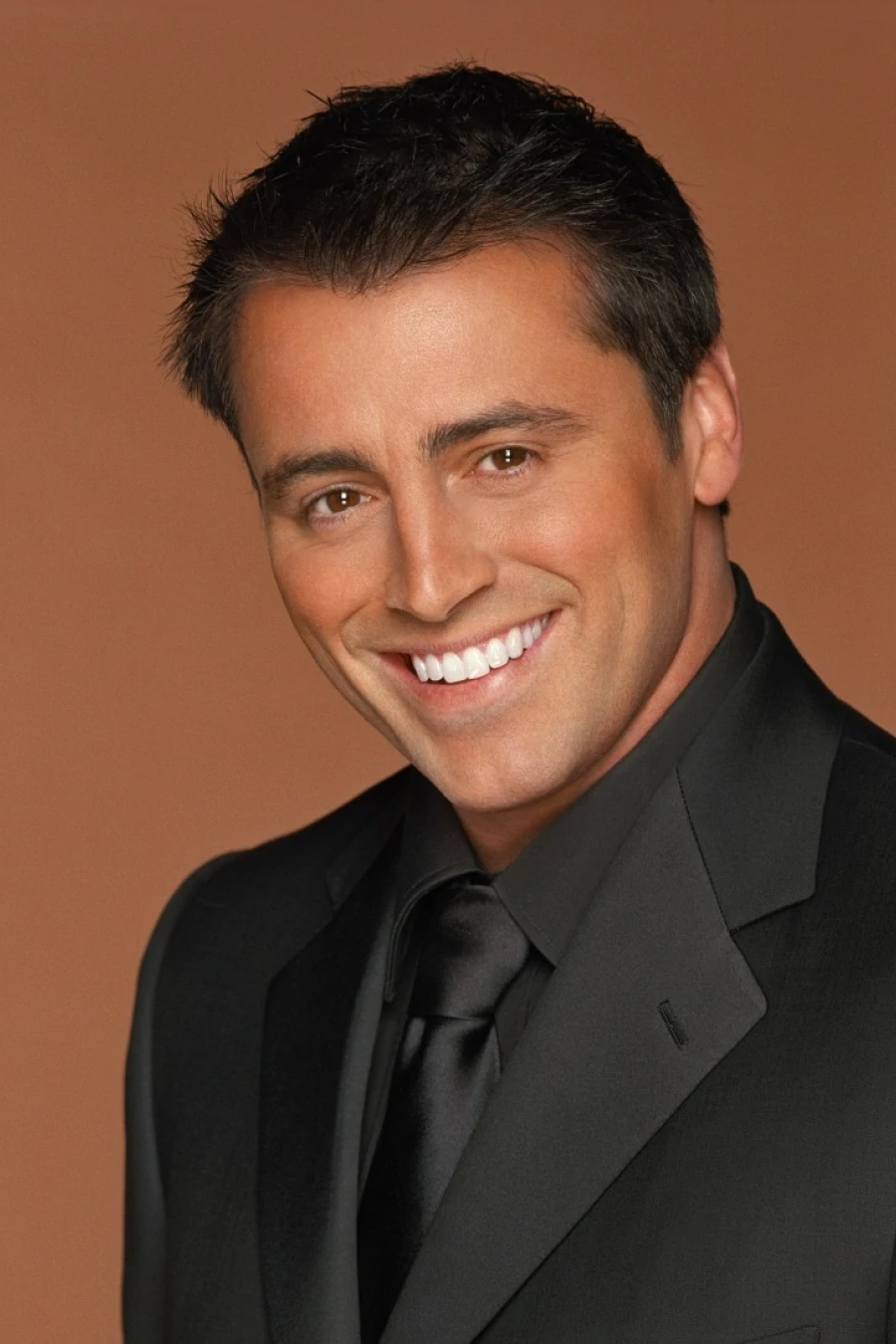