Skip to main content
CAN'T KEEP CALM BECAUSE THESE VIDEO GAMES ARE RELEASING IN 2019!
People
3y ago

CAN'T KEEP CALM BECAUSE THESE VIDEO GAMES ARE RELEASING IN 2019!

Vanessa Luis
Entertainment Ideas
Fun home party ideas
Home Party
You’re never too old or too young to enjoy a good video game. Oh heck, you can even turn a gaming sesh into a party if you call in your friends over the weekends.
We say weekends, as in plural because you’ll need a few of them with the number of good video games coming out this year. Some of the biggest names and popular series will see a reboot in 2019. We definitely can’t keep calm, and so won’t you once you see this amazing list of games! 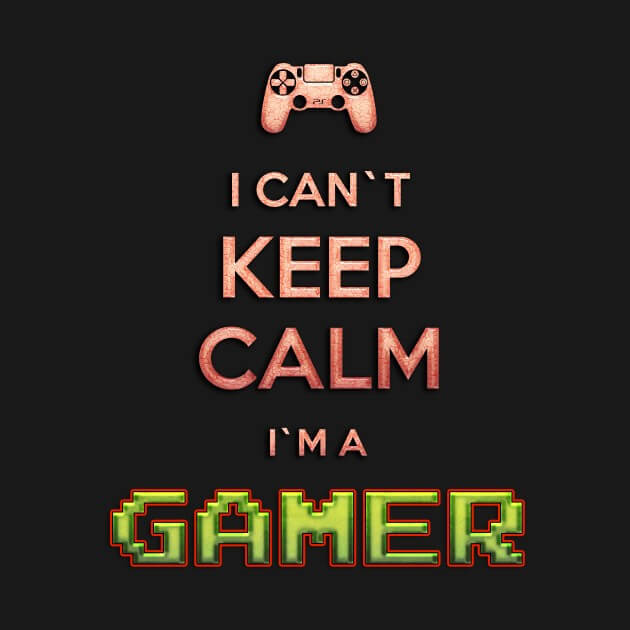 Far Cry New Dawn (February 15th, 2019)
If you enjoyed playing Far Cry 5, this game should be on your to-do list this month. Far Cry New Dawn is a spinoff set after the catastrophic events at the end of Far Cry 5. This role-playing strategy game will have its own story and will be set in an open world environment, where you can choose to explore and take on tasks as you please.
Dead or Alive 6 (March 1st, 2019)
Everyone’s favourite fighting game is back this year. Challenge your friends with this two-player combat game. The best part about the Dead or Alive series is that anybody can enjoy playing it, even if they haven’t played fighting games before. It’s only a matter of mashing some buttons to pull off those cool moves.
Devil May Cry 5 (March 8th, 2019)
After six years since the last game, Dante is finally back! And he’s not alone. Nero will be joining him to take on a new enemy in the fifth edition of this super popular series of video games. The game has been updated with new moves and a different approach to combat. What we’re saying is, you can count on this game if you like a good hack-and-slack series.
Tom Clancy's The Division 2 (March 15th, 2019)
The action from the first game of the series (The Division) will be moving from New York City to Washington DC in the new Division 2. You can continue this RPG shooter game as the Division agent take the fight to the Capitol steps and ruins of Air Force One. Now this is the kind of no stress shooting and looting game to just chill and play with your friends over the weekend.
Mortal Kombat 11 (April 23rd, 2019)
Gamer or not, we’ve all grown up playing Mortal Kombat on those 90s gaming consoles. Mortal Kombat 11 is just an updated version of it. You’ll be playing with our favourite characters- Sonya, Raiden, Baraka etc. along with a few new ones too. There’s a so much nostalgia about this game that it will make for a nice surprise on games night. The gaming forums out there say, Mortal Kombat 11 will be one of the biggest fighting games of 2019. This has been a long-awaited game, since its predecessor in 2015. Expect some new moves and better customisation options.
If we were you, we’d be marking out the dates on the calendar to get our hands on these games and plan the best ever gaming party with your friends. 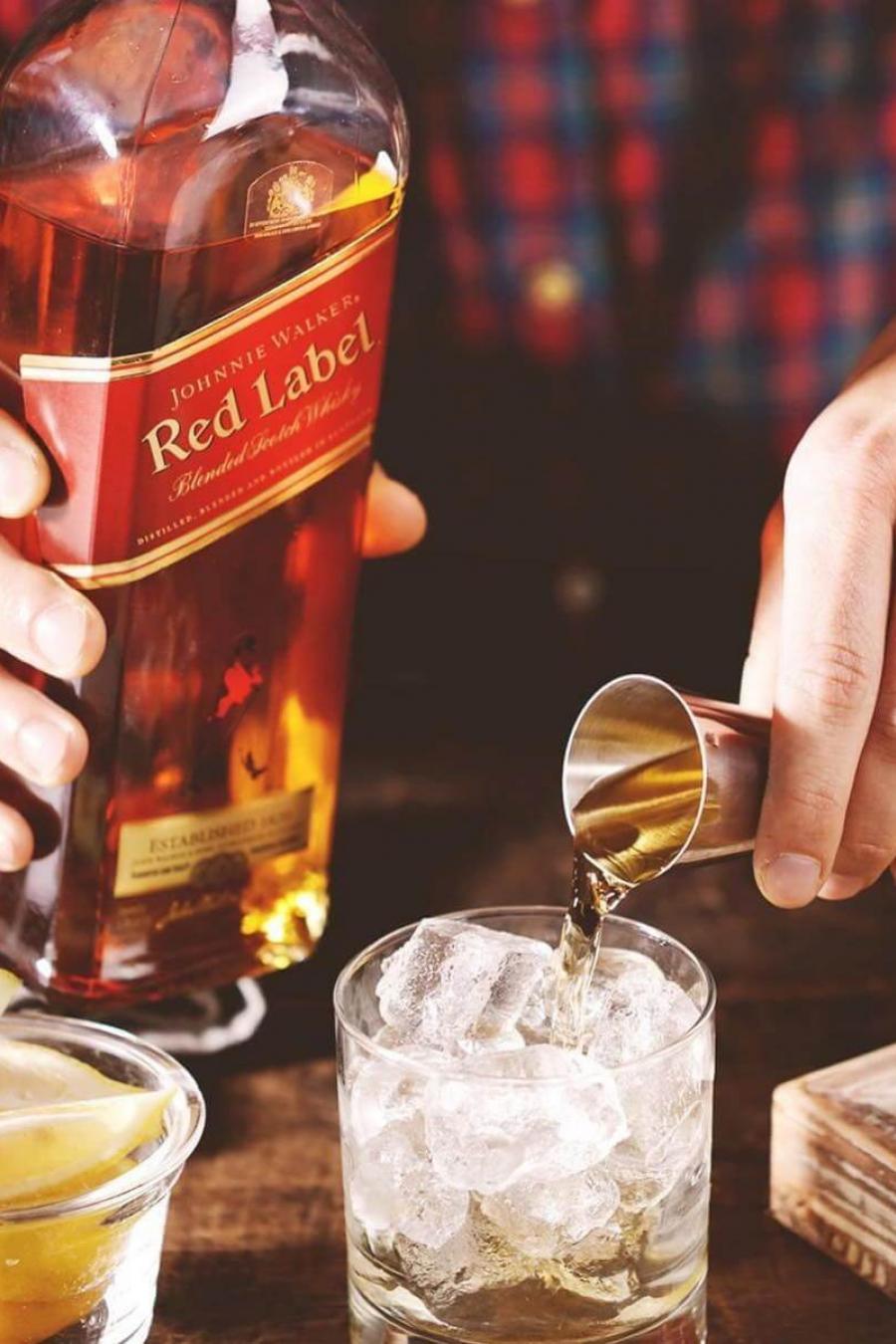 THINGS BARTENDERS WANT YOU TO STOP DOING
People
3y ago