Gripping storylines, dramatic cues and enthralling characters, Prakash Jha knows just how to weave a story. From Gangaajal to Raajneeti, he has come a long way, portraying stories, directing roles and even acting but one thing always remained the same.

His passion for taking inspiration from our day to day lives and turning it into a film, a memorable role or simply just something to think about, is what makes him so special.

With a penchant to show the realities of life, it’s fair to say that you can always trust him to make films that bring out all kinds of emotions.

And, even though it takes a lot of guts to watch his movies, it makes you realise where this is a movie for some, it is a reality for others. Be it fighting years of patriarchy or corrupt officials, he literally leaves no choice but for us to watch and ponder.

Going against all odds and norms, Prakash Jha made it big on his own terms! Let’s take this moment to celebrate him, especially when it’s his birthday on 27th February!

The Typical Prakash Jha Story Line
Depend on this film producer, actor, director and even a screenwriter to churn out storylines handpicked from reality. He believes in portraying characters that are real, raw and flawed just like all of us. Be it Gangaajal or Lipstick Under My Burkha, Prakash Jha has always picked stories taken right from our daily lives and showcased on the silver screen. 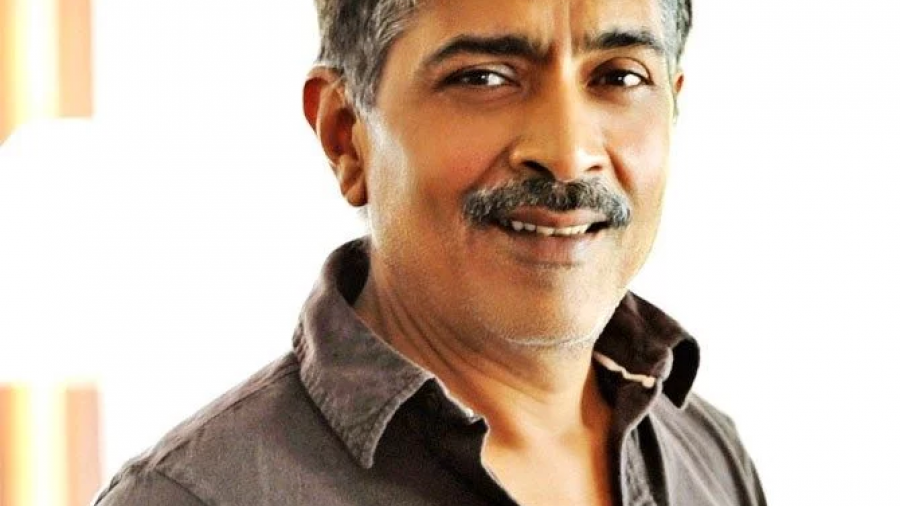 Is It Really Sab ‘Moh Maya?’
Multiple national award-winning director, honest screenwriter and a splendid human being, Prakash Jha has made movies like Damul, Mitryudand, Gangaajal, Apaharan, Rajneeti that speaks volumes of reality. He believes that everybody is an artist but he’s one of the few who actually pursued it and made a career out of it.

Even though his journey was like an uphill trek, Jha aims to tell the truth while giving it a cinematic shape. Be it exploring criminal-politicians in Bihar or questioning the system, he shares whatever he sees. 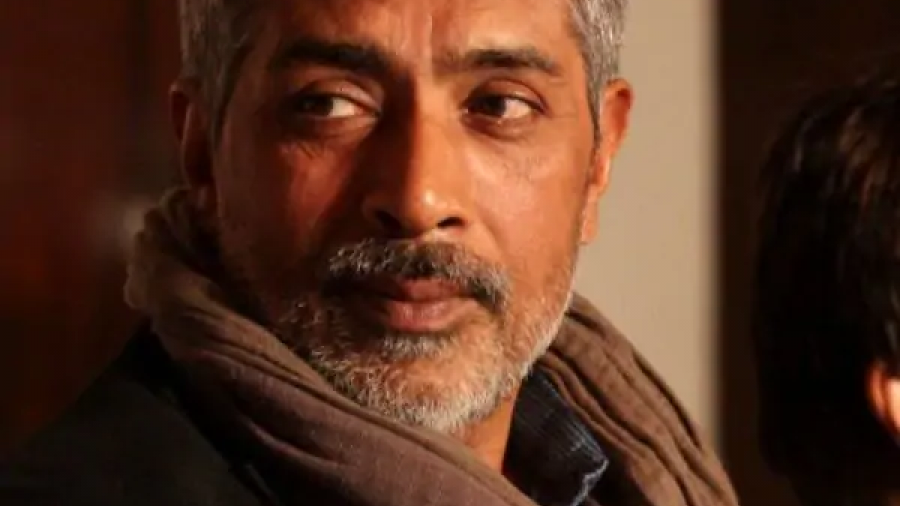 He Puts The Art In Artist
Prakash Jha has never shied away from making movies that resonated with his art. His whole rustic vibe might be charming but it was never easy to portray it on the silver screen. From making critically acclaimed movies to turning into a standalone brand in the Bollywood industry, Jha knows just how to create films that echo for long. But it has never been a cakewalk.

Known for his staggering storylines and unsparing characters, being an artist was never a problem. He particularly found it difficult to get his movies the right exposure. From making it difficult to release, Jha’s movies struggle to find their way to the silver screen and garnering recognition for it. Due to his signature storylines, he faces a lot of opposition when it comes to releasing such films. 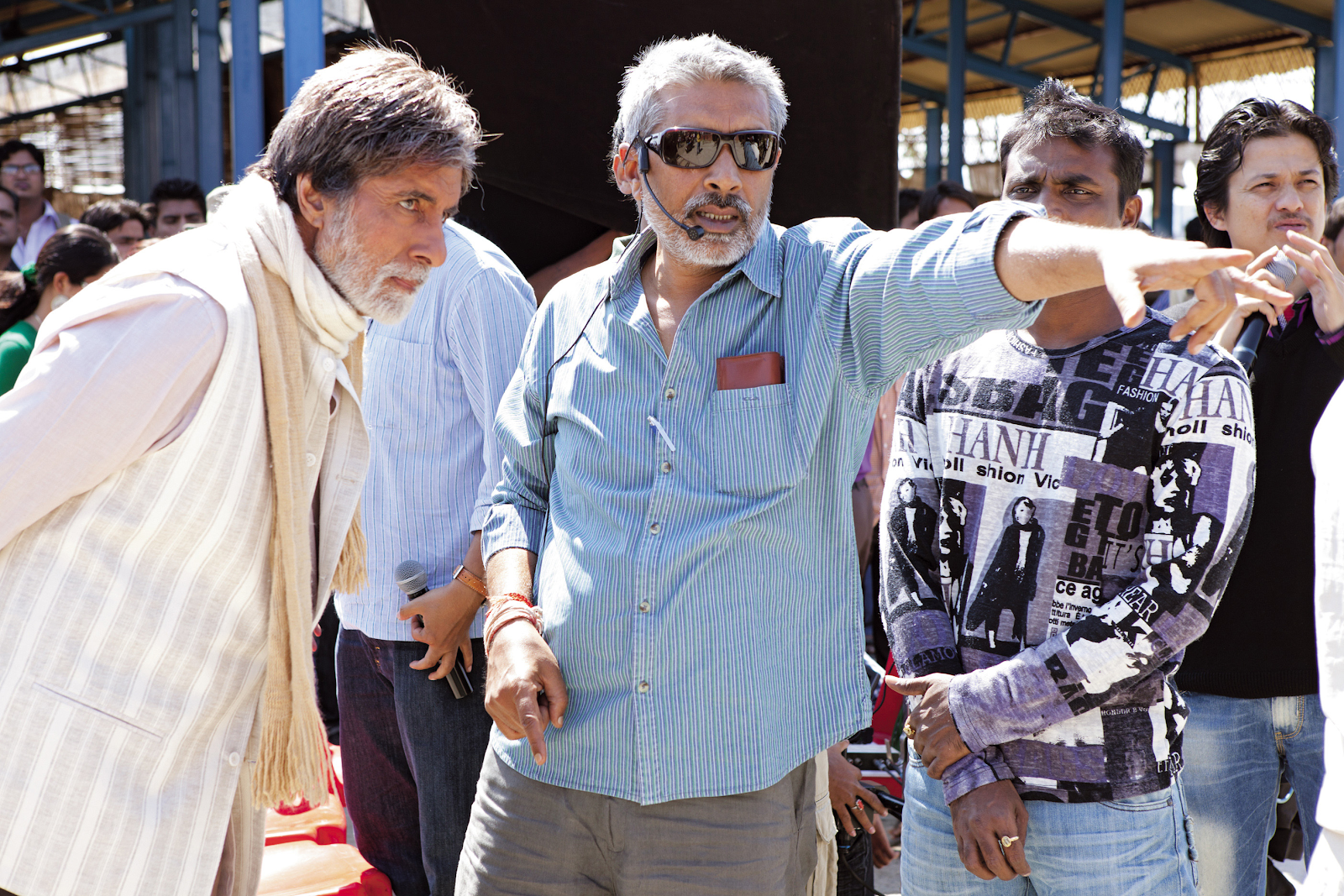 Even though he portrays truth in a seemingly simple way, people find it hard to digest it so they resist it. Fighting protestors, and authorities, he has to shield his movies just so that they see the light of the day. Lipstick Under My Burkha (directed by Alankrita Shrivastava)  is one such movie that he had to fight for.

Life As Jha Knows It
This lauded director was initially chosen for a government job which he left and came to Mumbai. While making honest films, he also believes in doing new things every day because there’s so much he still has to learn. 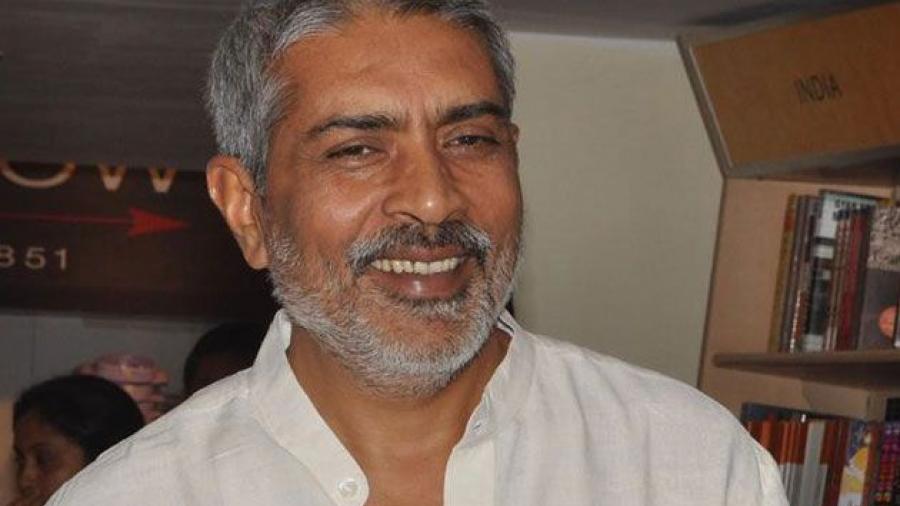 Inspired by life and trained by reality, Prakash Jha is one of those rare finds who has managed to make his mark while still struggling like all of us. He brings to life the things people overlook. And, for that we thank him! 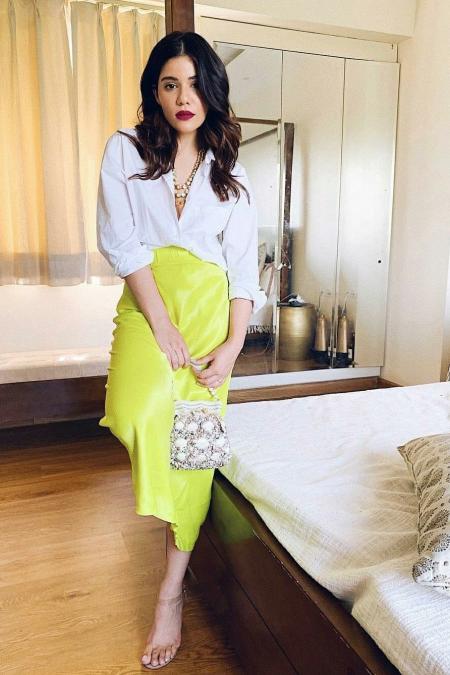 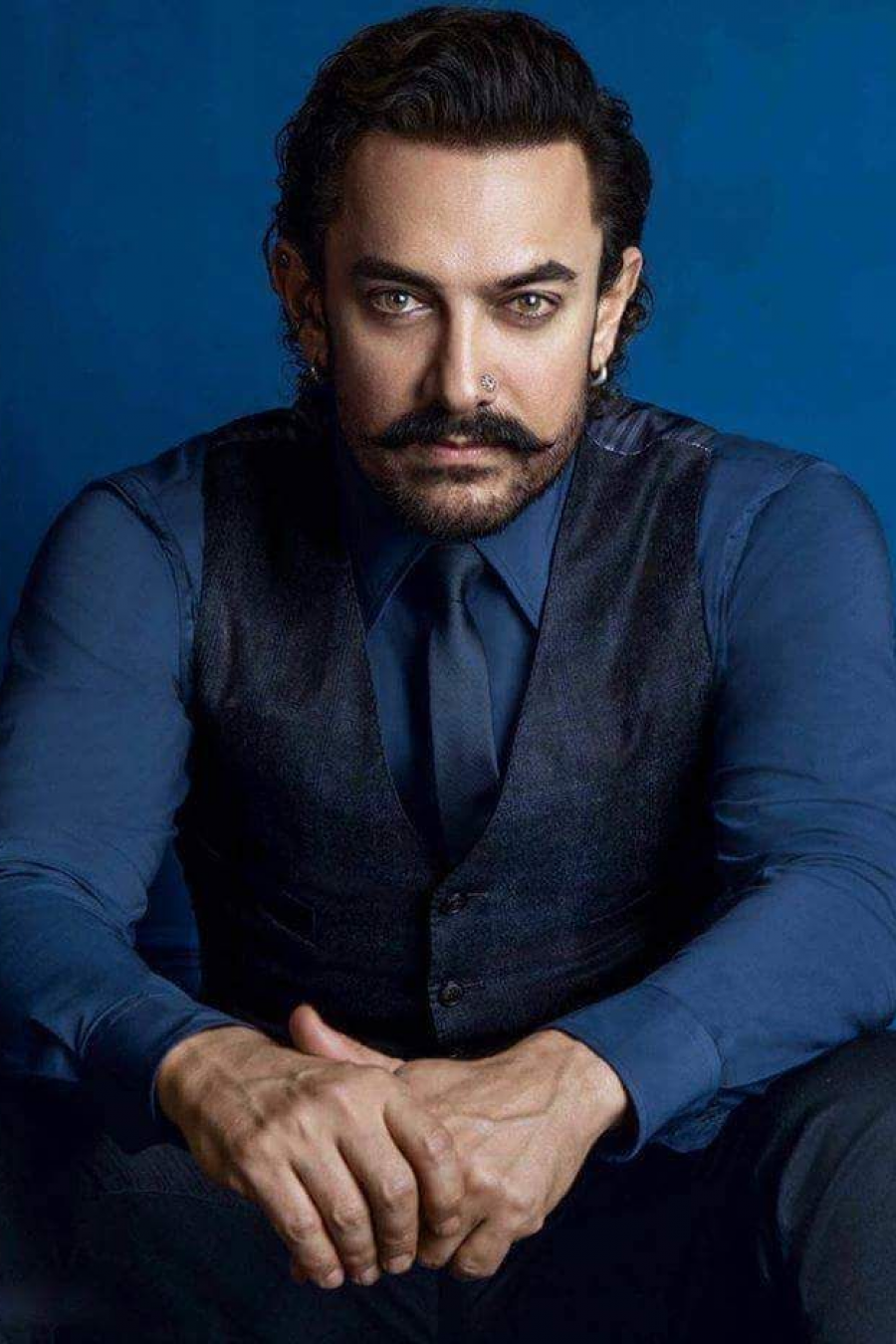