Touted as one of the most versatile actors in the Bollywood industry, Ajay Devgn has come a long way in his almost three-decade career. Yeah, that’s how long it has been since he has been proving his mettle in various genres and earning applauds from all over the world. Be it comedy, action or drama, the National-Award winning actor has happily broken all clichés. But that's not all, he even knows just how to make reel life seem real life! 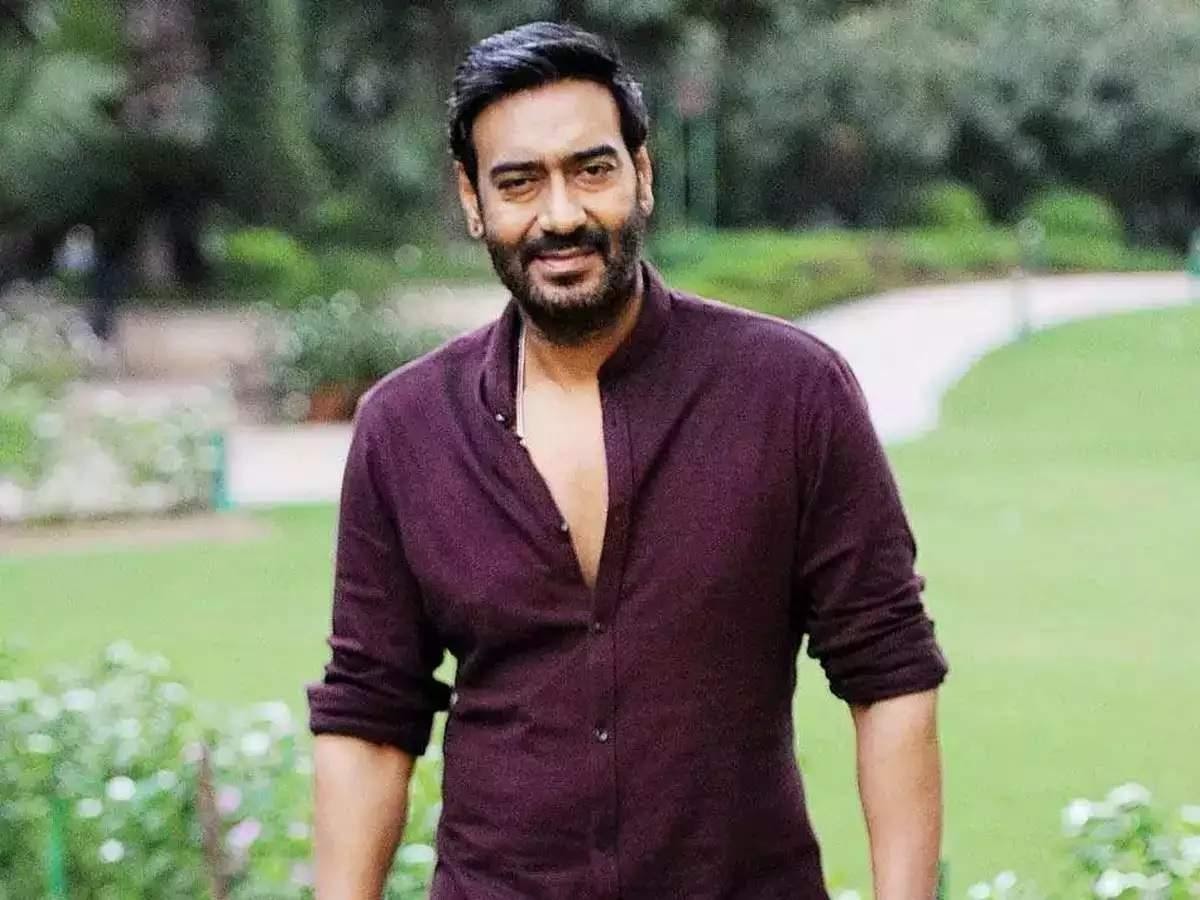 Ajay Devgn’s first movie came out on November 22, 1991, titled 'Phool Aur Kaante’. He was 23 years old then. Even today the 'millennial' generation swears by this movie because of the killer motorbike entry scene that's etched in our brains forever as SWAG PERSONIFIED. And this was just the start of his stardom to follow. 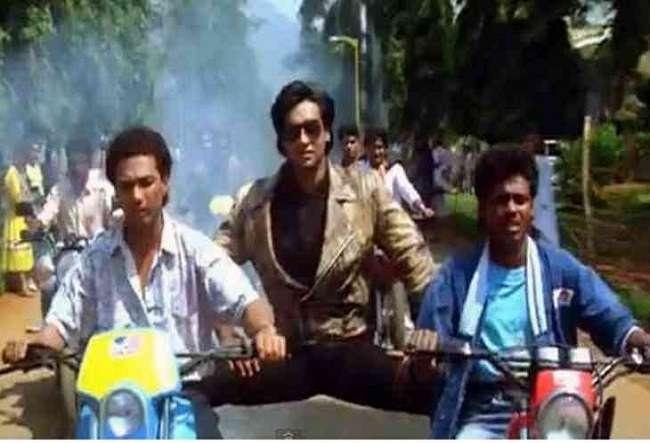 He went on to star in Sanjay Leela Bhansali’s ‘Hum Dil De Chuke Sanam’ where his performance as a doting husband ready to do anything for his wife tugged at the audiences' heartstrings. Even though the romantic drama starred Salman Khan and Aishwarya Rai, Ajay held his own ground and made his mark in the film. 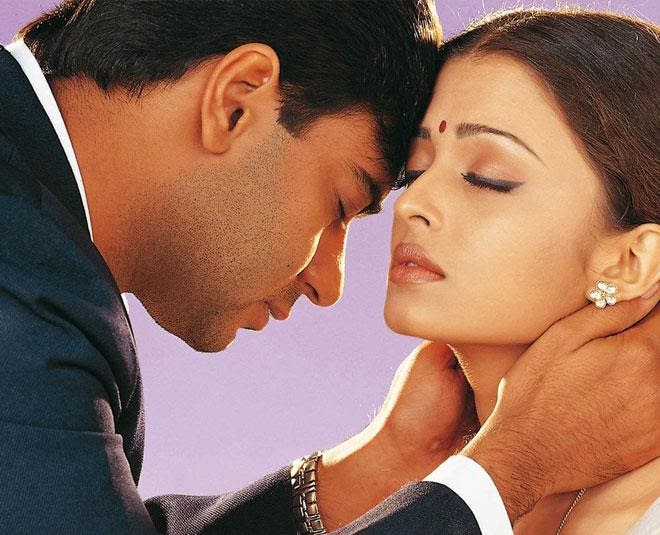 Then came the heart-touching movie, ‘The Legend of Bhagat Singh’ which won Ajay his second National award and he became a National Award winner. His performance as a freedom fighter gave us goosebumps and he rightly deserved this honour. 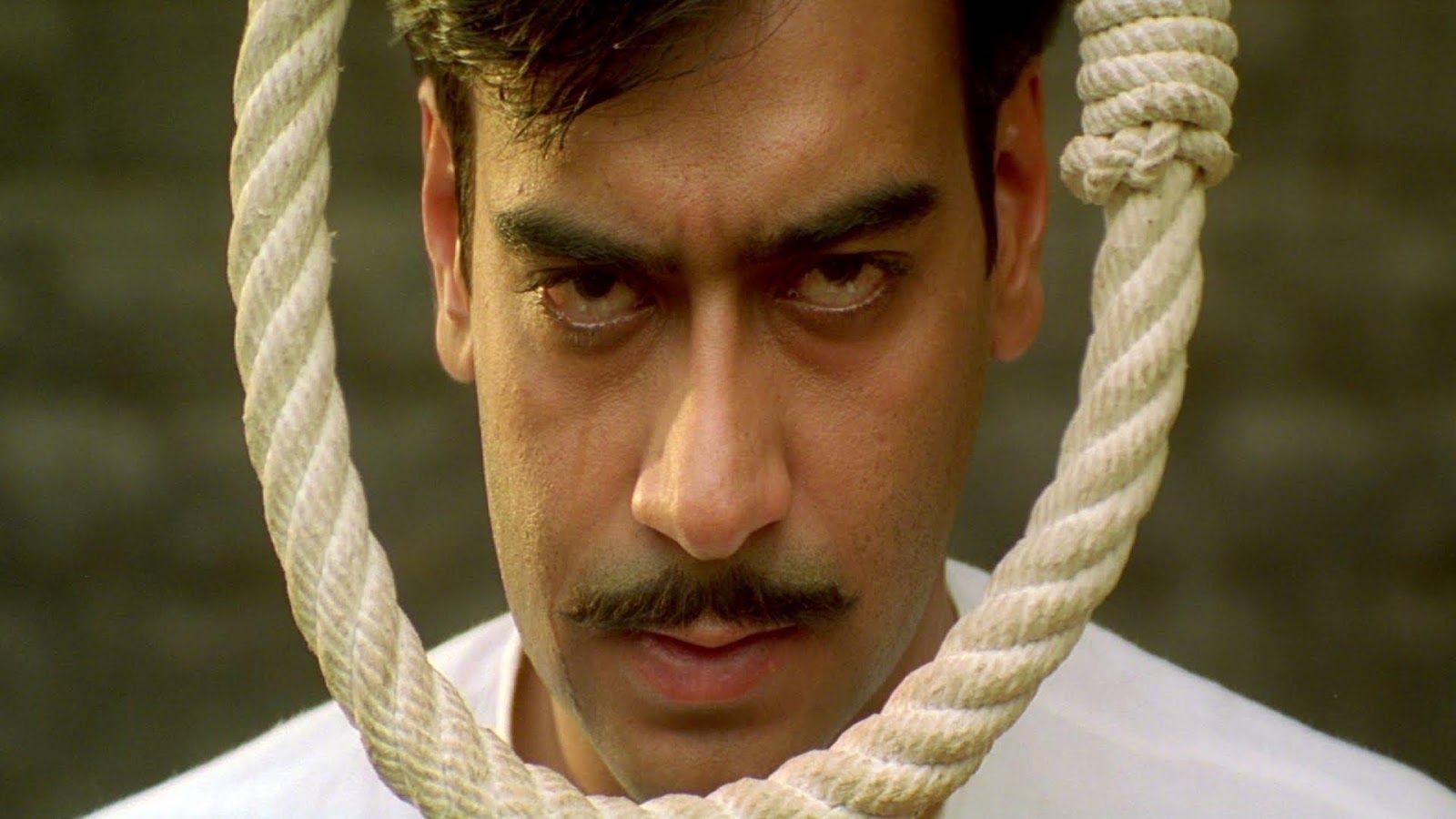 In 2006, Ajay collaborated with the ace director Vishal Bharadwaj for the first time in the iconic movie, ‘Omkara’. This desi reincarnation of Othello recognised Ajay as a sincere performer and got him much appreciation from fans and critics alike. In the same year, Ajay was also seen in Golmaal (the first in the franchise) and his comic timing sent us all into a laughter spree. 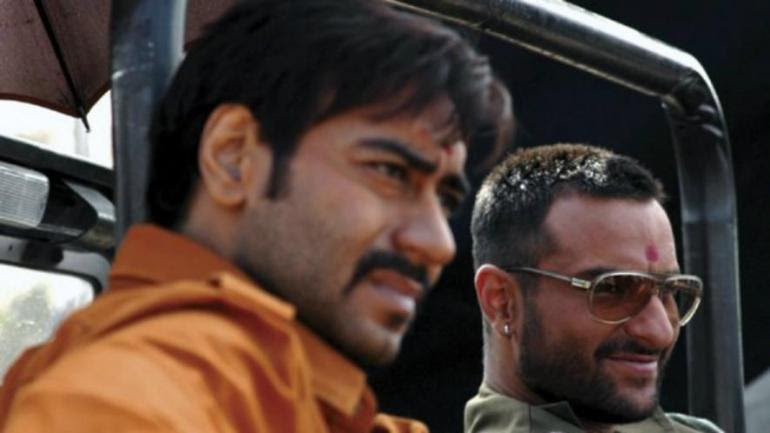 In 2011, Rohit Shetty ventured into the cop films universe with Singham brilliantly using Ajay’s action forte and leaving us craving for more. The story had Ajay playing the role of an honest cop who has been transferred into a new town controlled by gangsters. 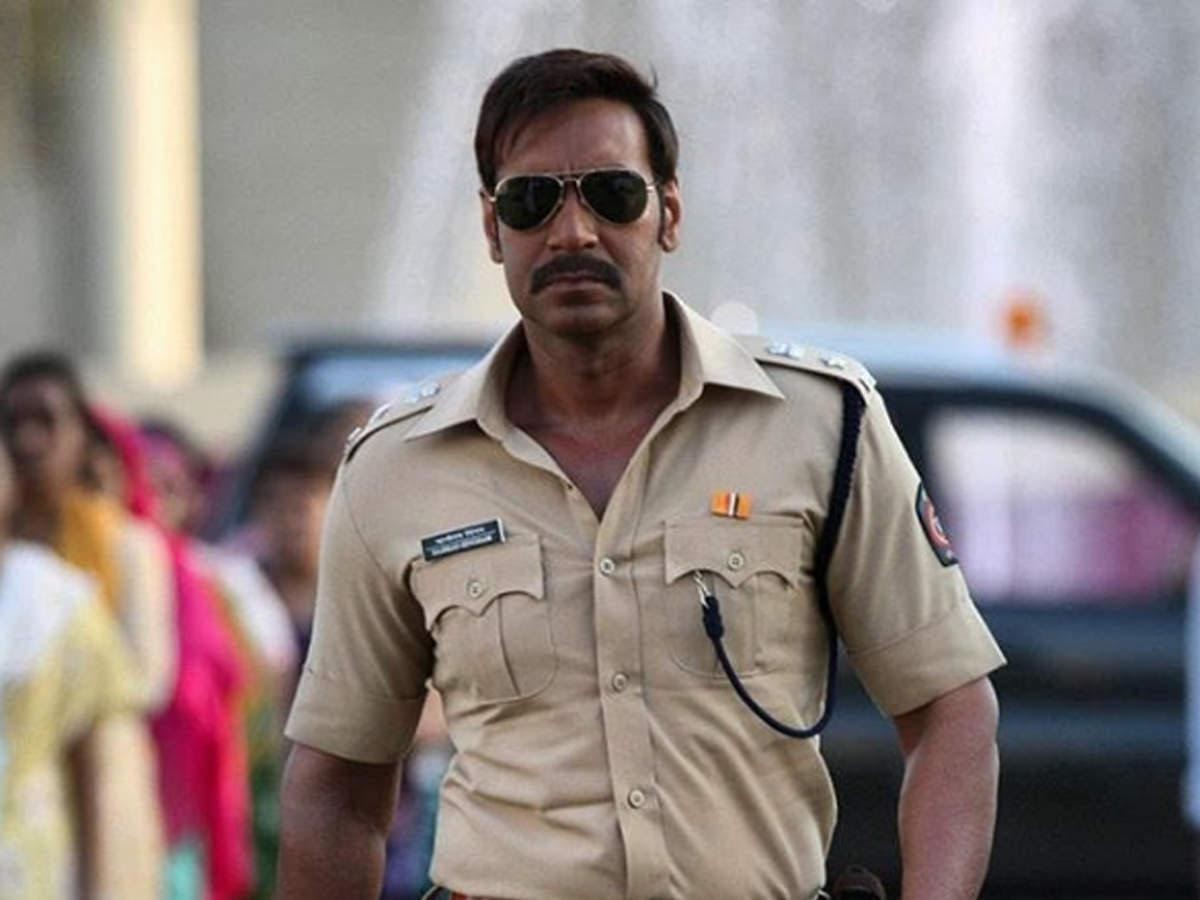 Ajay’s next big movie was Drishyam, the remake of a Malayalam film of the same name. The nail-biting suspense and surprise climax had us all at the edge of our seats, I still remember so vividly. People still recall his ‘2nd October’ memes years after the movie’s release. If that doesn’t tell you about a movie’s success, what will? 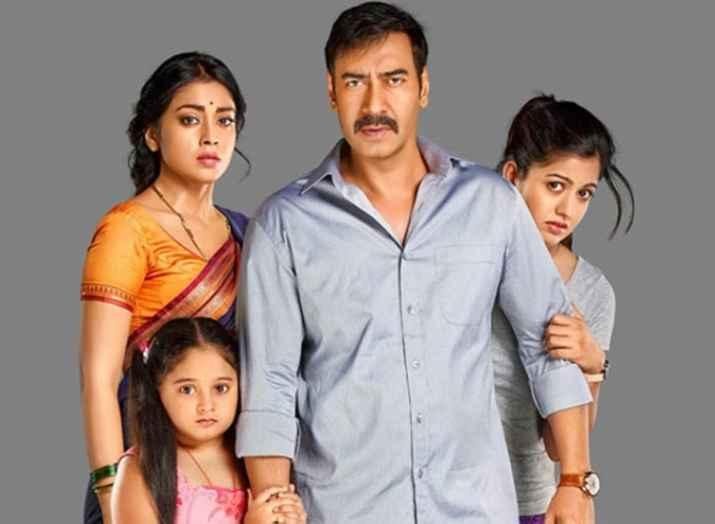 For his 100th film, Ajay played the military leader of Chhatrapati Shivaji, Tanhaji Malusare. Recreating a larger than life historic figure is not easy, but Ajay did that with such finesse that we were fully convinced and rooting for him. Such is his enigma! 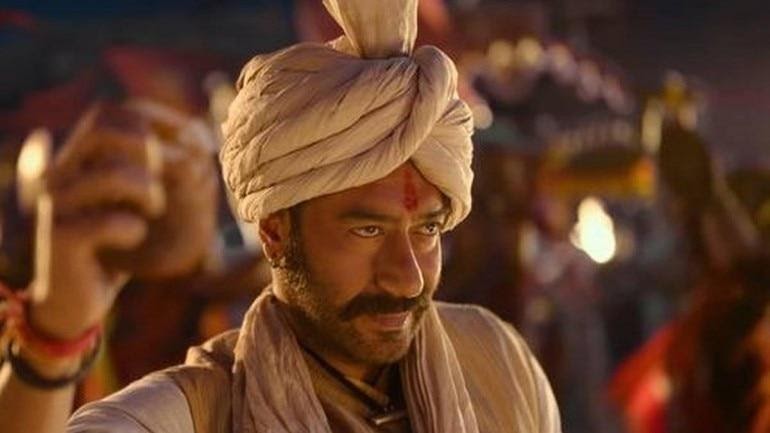 India Today
His next movie set to release is Rohit Shetty’s ‘Sooryavanshi’ which also stars Ranveer Singh, Akshay Kumar and Katrina Kaif. I am sure everyone is waiting with bated breath to see the cop avatar of Ajay work its magic on the screens again.
We love you and hope you continue to win our hearts always! 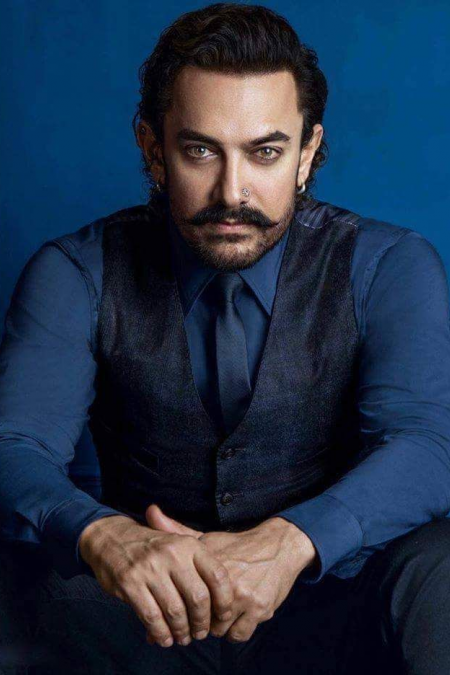 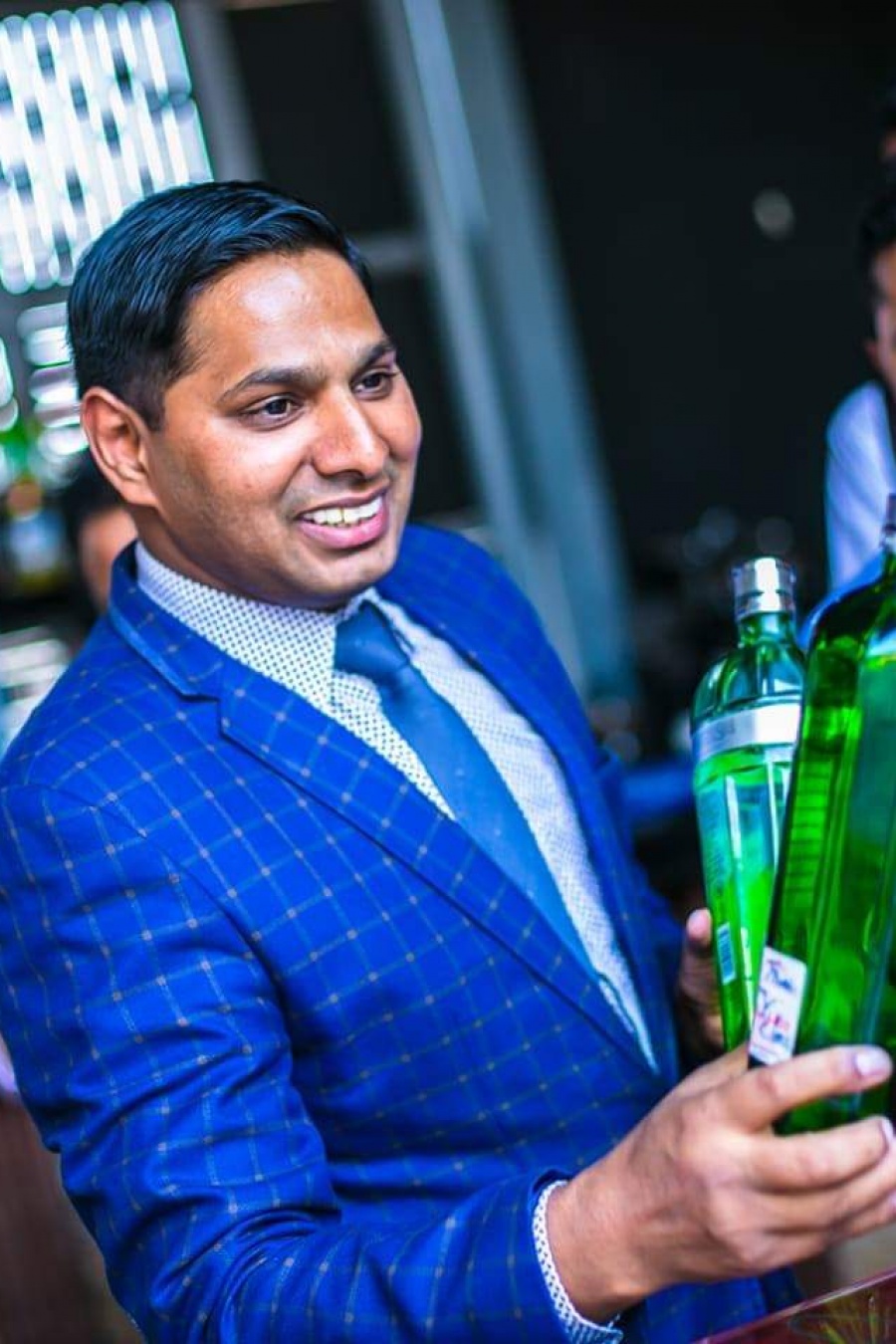