From chaukas to chakkas, our captain cool - Dhoni won our hearts way back in the early 2000’s. (Don’t you forget that mane he first debuted!) Our favourite wicketkeeper has been calling the shots right from the pitch. From playful taunts to funny wisecracks and curt orders, Dhoni has bowled us with his cheeky one-liners we can’t seem to get enough of.

We all love Dhoni the batsman, but have you heard of the ace captain’s quirks from behind the stumps? Take a look at a few instances that will leave you chuckling for a while.

1. Our pun-ny Captain said this to Pragyan Ojha when the batsman on strike was Ian Bell. 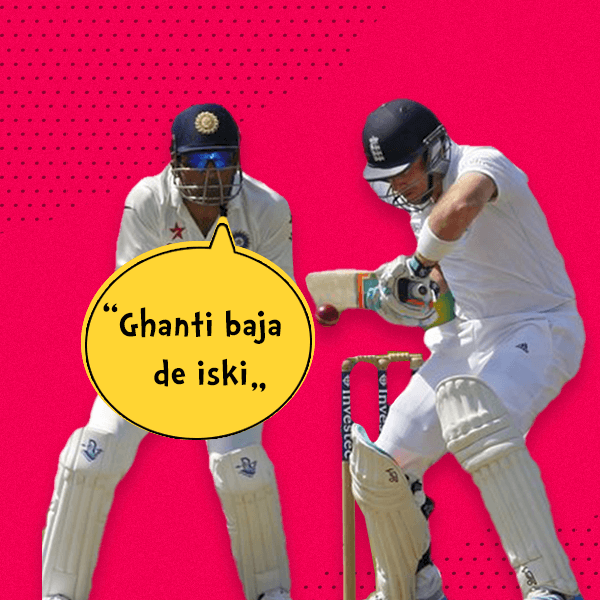 2. Dhoni sure knows how to get his players to focus on the game.

3.  When Dhoni had to give a playful reminder to bowler Ravindra Jadeja telling him why he had placed Pujara on that spot. 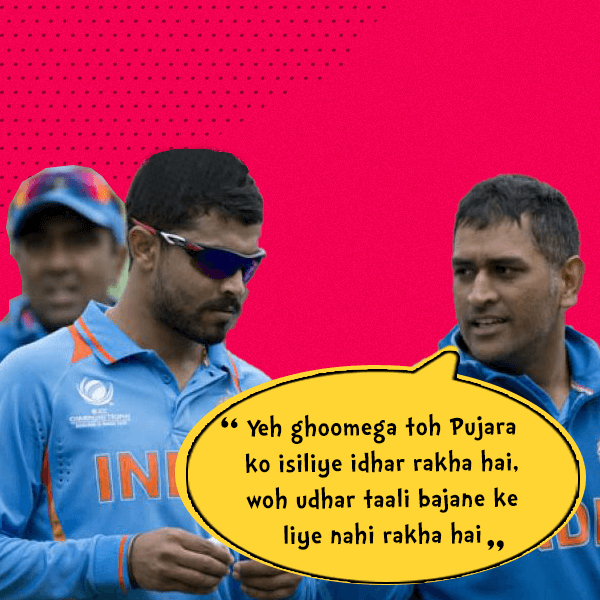 4. No better way than to explain how he should bowl an ‘ooltah’ delivery. 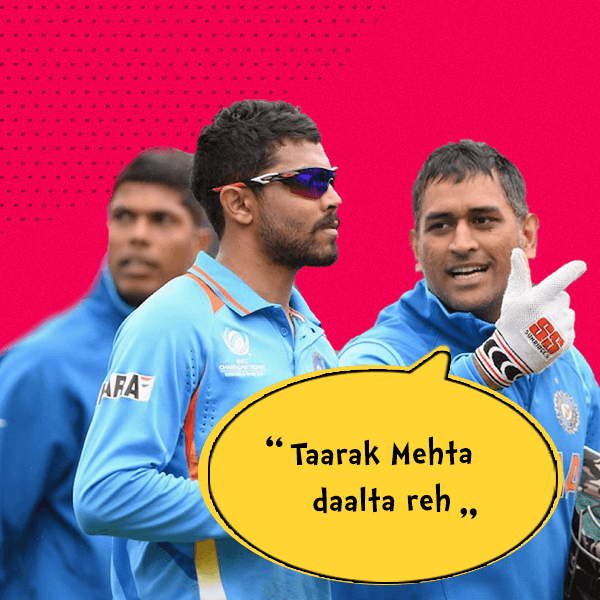 5. When Dhoni wanted Jadeja to bowl slow and lull the batsman into playing a lousy shot. 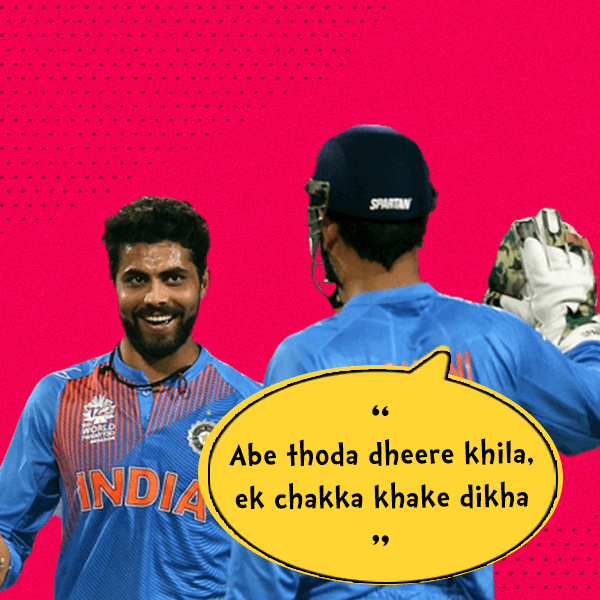 6. Captain cool and his bindaas advice 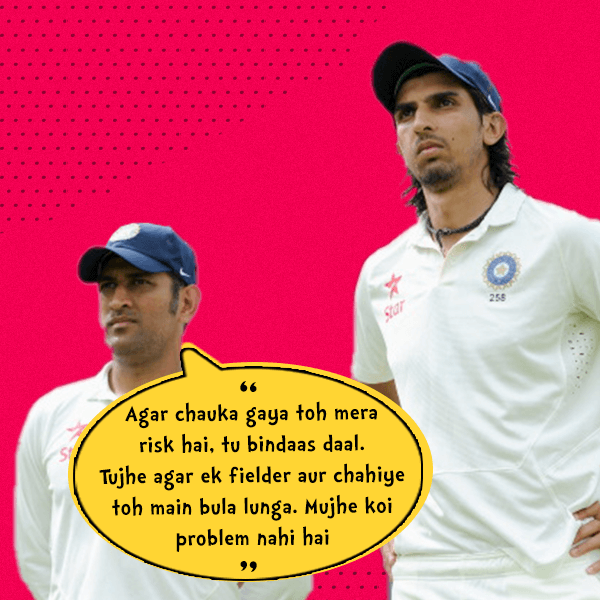 7. When Rayudu needed a wake-up call, Dhoni came to the rescue. 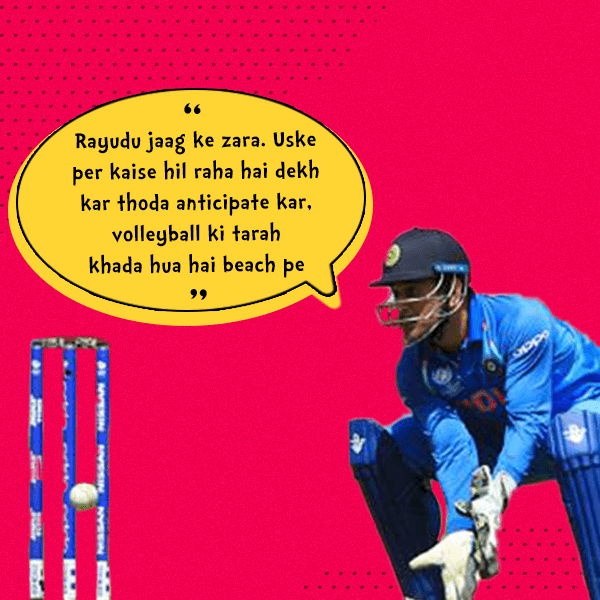 8. Bechara Robin Uthapa! Poor guy was taking his own sweet time to throw the ball, Dhoni and his PJs came to the rescue. 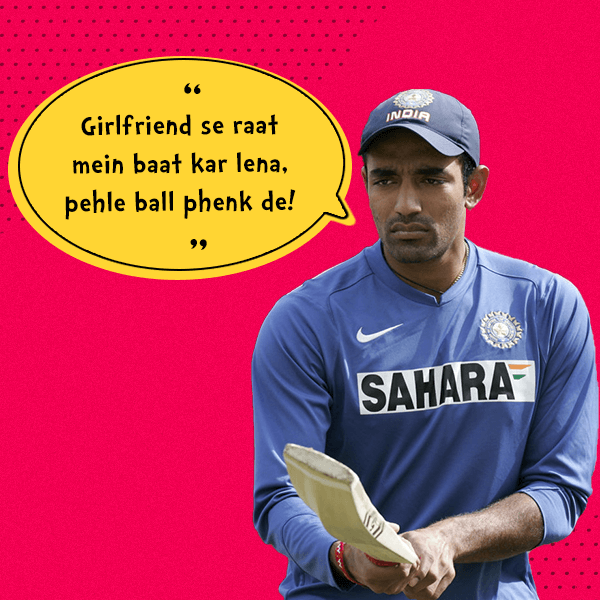 9. Irfan Pathan needed to put more effort on the pitch which prompted Dhoni to crack one of his many jokes. 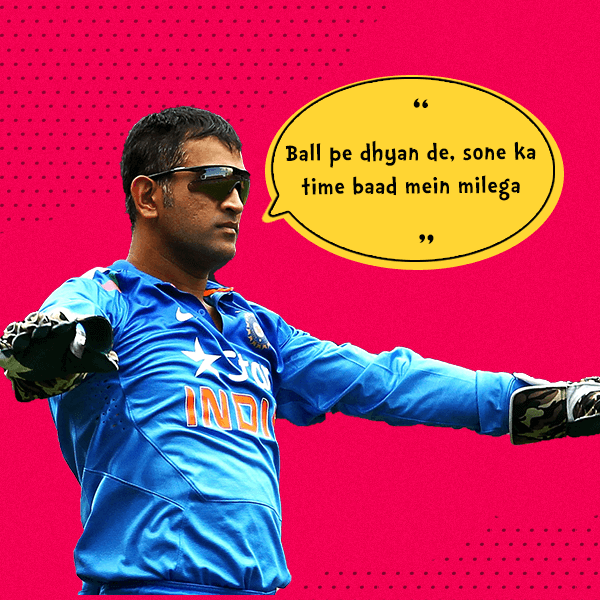 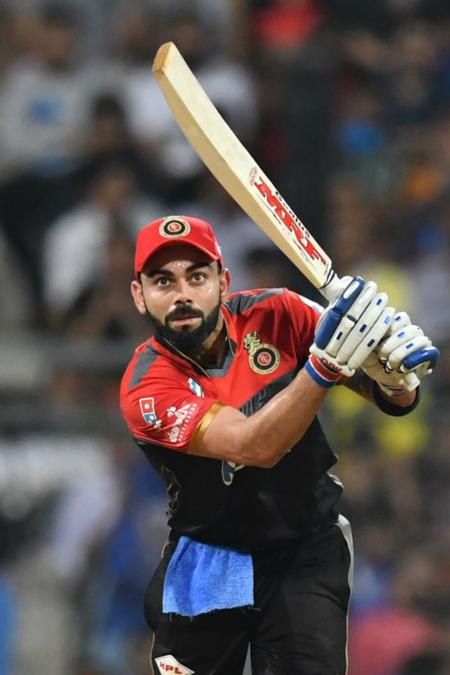 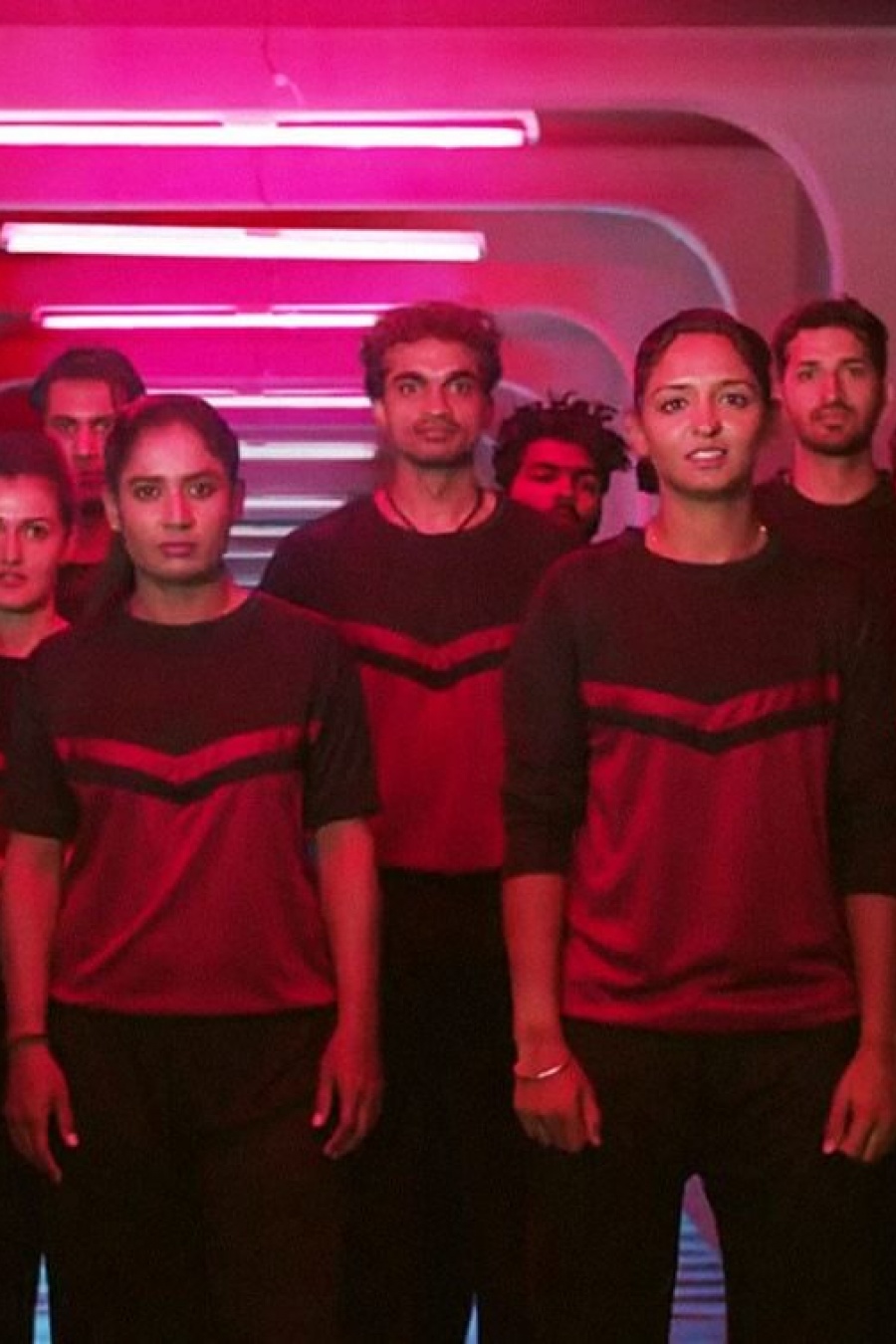