Best New TV Shows To Binge On This Month

And with originals, classics, and exclusives, the list of shows you could watch this month is endless.

As the year draws to a close, streaming services are releasing content that’s perfect to binge on.

A number of new shows that you can access with a click of a button are making their way to a digital screen near you.

So, if you’re eagerly looking forward to recommendations of series you could binge on, we have the perfect compilation for you.

Go ahead, pop some popcorn, find your favourite spot on the couch, and press play.

A true-blue thriller, this one is based on a popular podcast by Eli Horowitz and Micah Bloomberg. Julia Roberts (in her first small-screen role) plays Heidi Bergman, a caseworker at a facility called Homecoming, in which soldiers exhibiting PTSD symptoms are rehabilitated and prepared for "what comes next." Erratic bosses, mounting paranoia and unforeseen consequences lead up the situation spiralling out of control as Heidi realises there's a whole other story behind the one she's been telling herself. 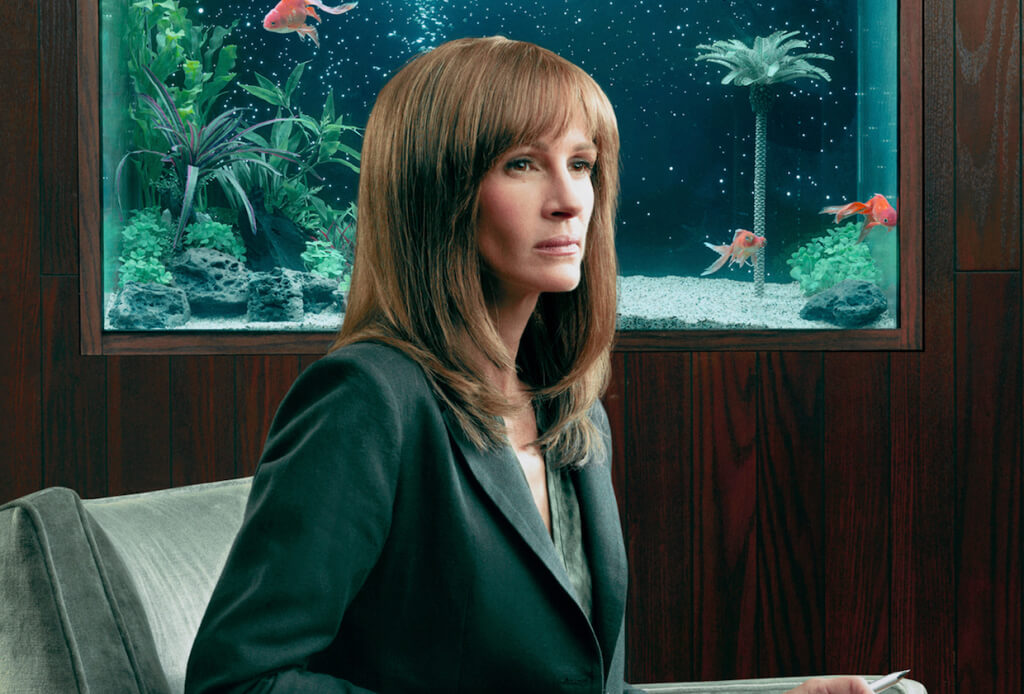 Witness the birth of the Mexican narcotics war in the 1980s as a gritty new "Narcos" saga chronicles the true story of the Guadalajara cartel's ascent. It explores the origins of modern-day crimes in Mexico by going back to the roots, beginning at a time when the kingpin Miguel Ángel Félix Gallardo built his empire. If you liked Narcos, you’ll love Narcos: Mexico! 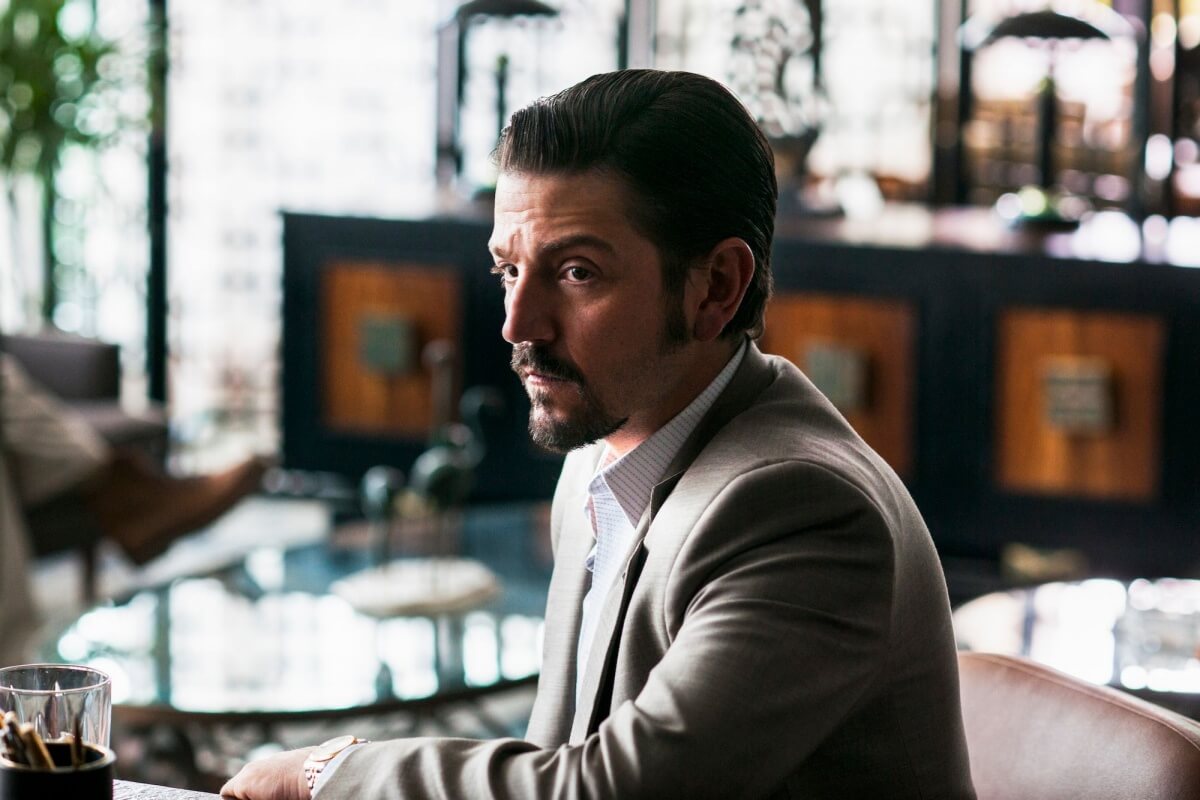 For all the petrolheads out there, The Gymkhana Files is an eight-episode unscripted series featuring rally driver Ken Block and the making of Gymkhana 10, the tenth instalment of his record-breaking Gymkhana Film series. Get an exclusive look at the struggles and untold stories that go into making one of the most viral campaigns of all time. The icing on the cake? The finale features Gymkhana 10 as an early access exclusive! 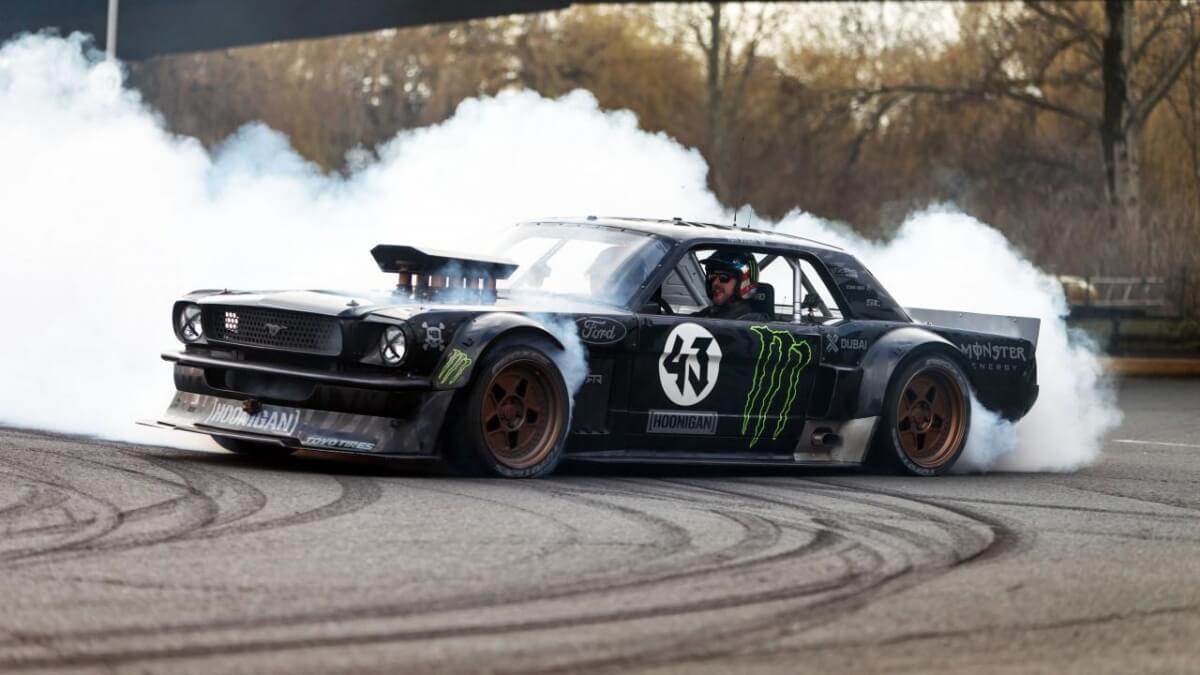 A new unscripted reality series about upcoming musicians described as a mix between The Hills and Glee, Westside is totally binge-worthy. Get an up, close and personal view into the lives and times of these young artists as they set out to follow their dreams. Expect a dose of drama, tears, and emotional outburst – all that goes into making a perfect reality show. 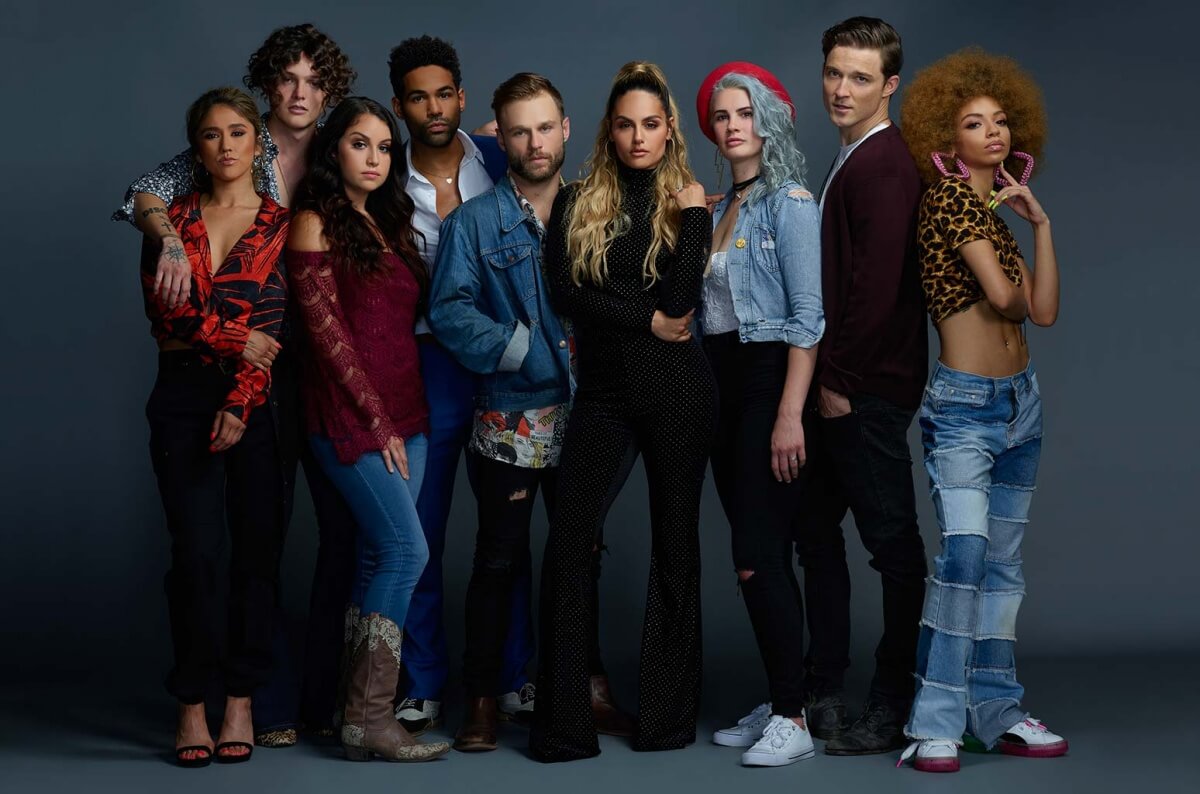 The Final Table brings 24 top chefs from all over the world, together in Los Angeles, competing in pairs cooking different national cuisines. While battling it out to win a spot at the elite ‘final table’ of nine culinary icons, the chefs showcase their skills and create culinary masterpieces. Representing India in this gastronomical battle is Mumbai’s own chef Amninder Sandhu with some delicious ethnic cuisine. Don’t watch this one on an empty stomach!

Any favourites that you’d want to add to this list? Tell us in the comments below! 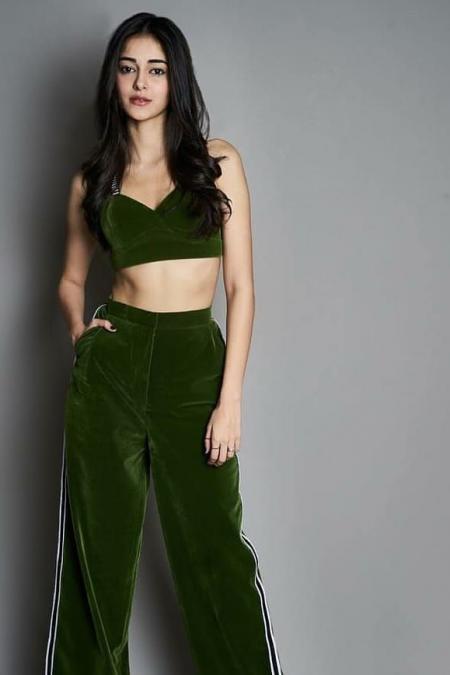 Star Kids Who Are Debuting In 2019
People
3y ago

Star Kids Who Are Debuting In 2019

Tips To Binge-Watch 2018's TV Shows Before The Year Ends

Throwing A House Party? Avoid These 6 Rookie Mistakes
Stay In
4y ago