Skip to main content
Did You Know That These Oscar Movies Are Actually Based On Books?
Stay In
2y ago

Did You Know That These Oscar Movies Are Actually Based On Books?

Ujjwala Sinha
Signature
Movies
BeInspired
Best Motivational Movies
HustleMovies
Inspiration
InspirationalMovies
LegendaryMovies
Motivation
Must Watch
MyMarkMySignature
How many of these Oscar movies did you know were adapted from books?

If you ask me what’s my workout regime, I would say going on a book shopping spree and carrying those books home. I mean, it’s legit cardio because those books weigh a lot. But let’s be honest, even though I buy all the latest books, critically acclaimed books, or even the bestselling books, I’m never done reading them. Why? Because there’s so much to watch out there. Honestly, Netflix itself needs to ‘chill’ because my ‘Watch List’ just keeps increasing.

But thankfully, we have these books turned into films which makes everything so easy. So, if you, just like me, also find yourself in the same boat, then here are a few book-inspired Oscar movies that you know about!

Jojo Rabbit
Book: Caging Skies by Christine Leunen
Jojo Rabbit is inspired from Caging Skies written by Christine Leunens. This gripping novel revolves around the story Johaness and Elsa during WW2. From being enemies to family, the story will mark a special place in your heart.
Winner of the best-adapted screenplay, a nominee of the best picture, best-supporting actress, best costume design, best production design and even best film editing, is there anything that this film is not best at?
The film is directed by Taika Waititi who has written this attention gripping movie and even stars in the film. 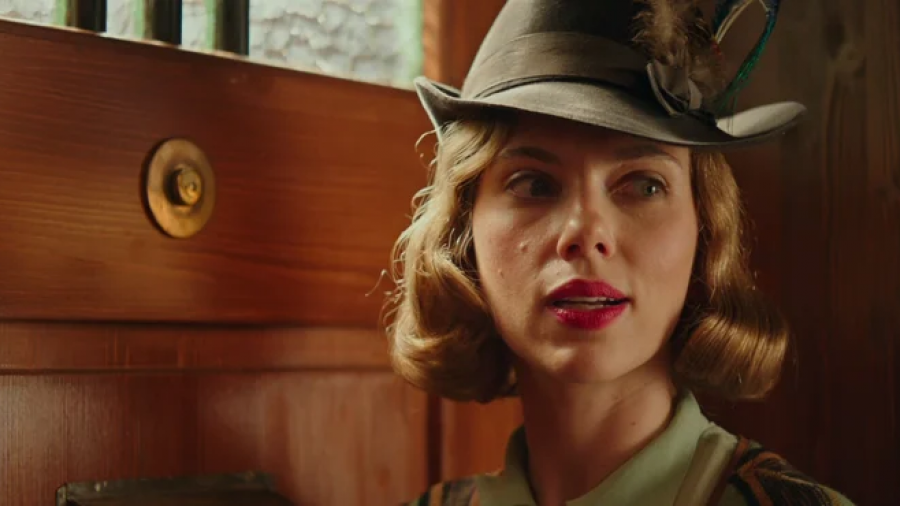 Little Women
Book: Little Women by Louisa May Alcott
This film won the Oscars for the best costume design this year and rightly so. Based on the classic novel Little Women written by Louisa May Alcott, it revolves around the lives of four sisters. Greta Gerwig as a writer and director has set into play her own configurations of the novel and made it into a beautiful film! Be it love lost or love found, you and your gal pals should definitely watch it for some sisterhood goals. 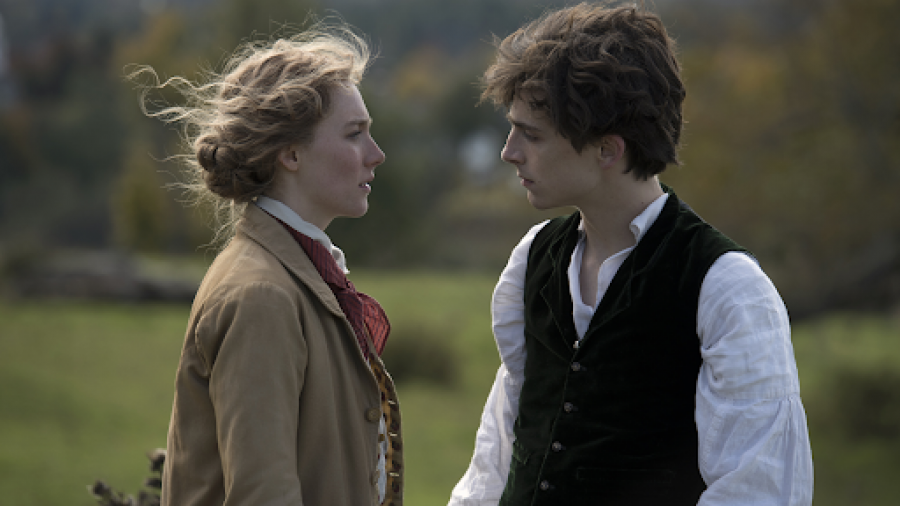 Million Dollar Baby
Book: Rope Burns: Stories from the Corner by F.X.
This film showcases the remarkable journey of a trainer and a boxer bonding over, that will irrevocably change everything. And, it did it so beautifully that it legit won four awards for it namely-  the best motion picture of the year, the best performance by an actress in the leading role, best performance by an actor in supporting role, and best achievement in directing in 2005.
Directed by Clint Eastwood who also starred in the movie as the ageing trainer, he has done a great job in crafting the movie fantastically! 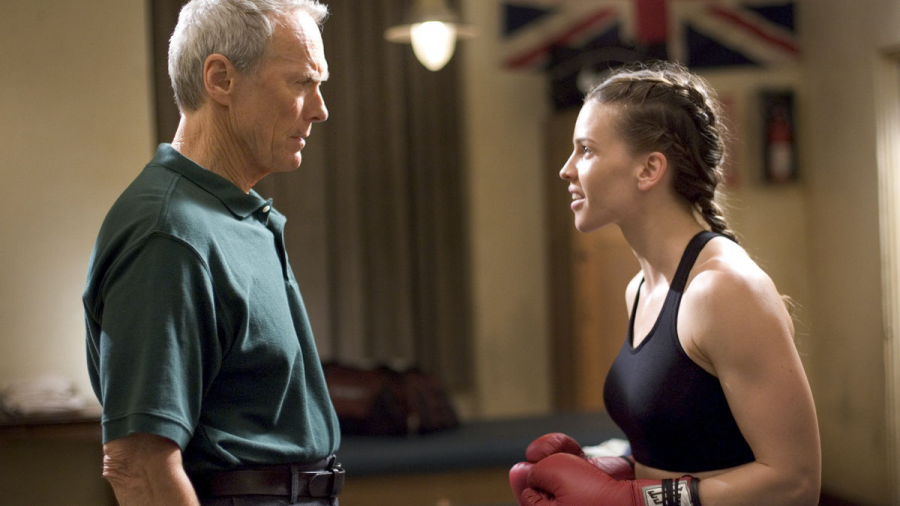 A Beautiful Mind
Book: A Beautiful Mind by Slyvia Nassar
A Beautiful Mind is a drama inspired by the life events of John Forbes Nash Jr who was a great mathematician, later on, suffered from paranoid schizophrenia and finally beat it! It is partially based on the biography written by Sylvia Nassar. I mean, talk about literally doing the impossible!
From the best picture to best director in 2002, a Beautiful Mind has beautifully captured the pathos of human lives and truly captivated the audience. 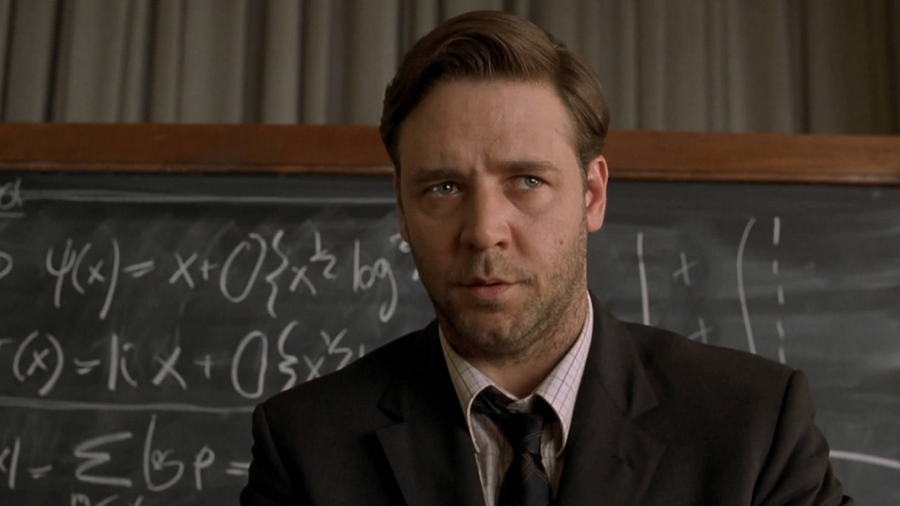 Slumdog Millionaire
Book: Q&A by Vikas Swarup
Simple story, hard truths, this book inspired film will keep you thinking about so many things for so many days! Hailing from a slum area, a boy makes his way in the world by winning a show and guess what? Nobody believed him!
Winner of 7 Oscar awards back in 2009, this film is truly a sensation. 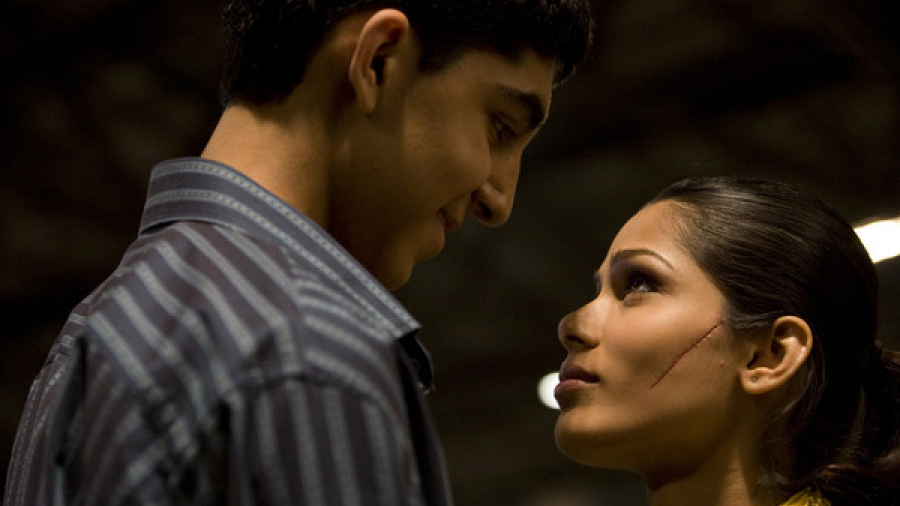 All these books turned Oscar-winning movies have truly made their mark in the world of cinema. Don’t you think? 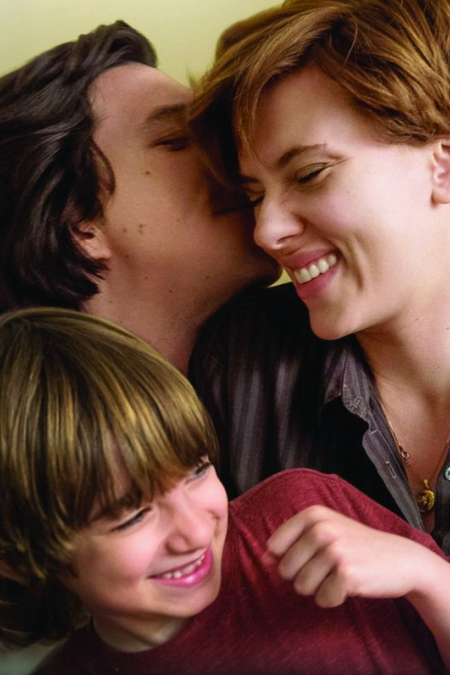 Stay In, Go Out 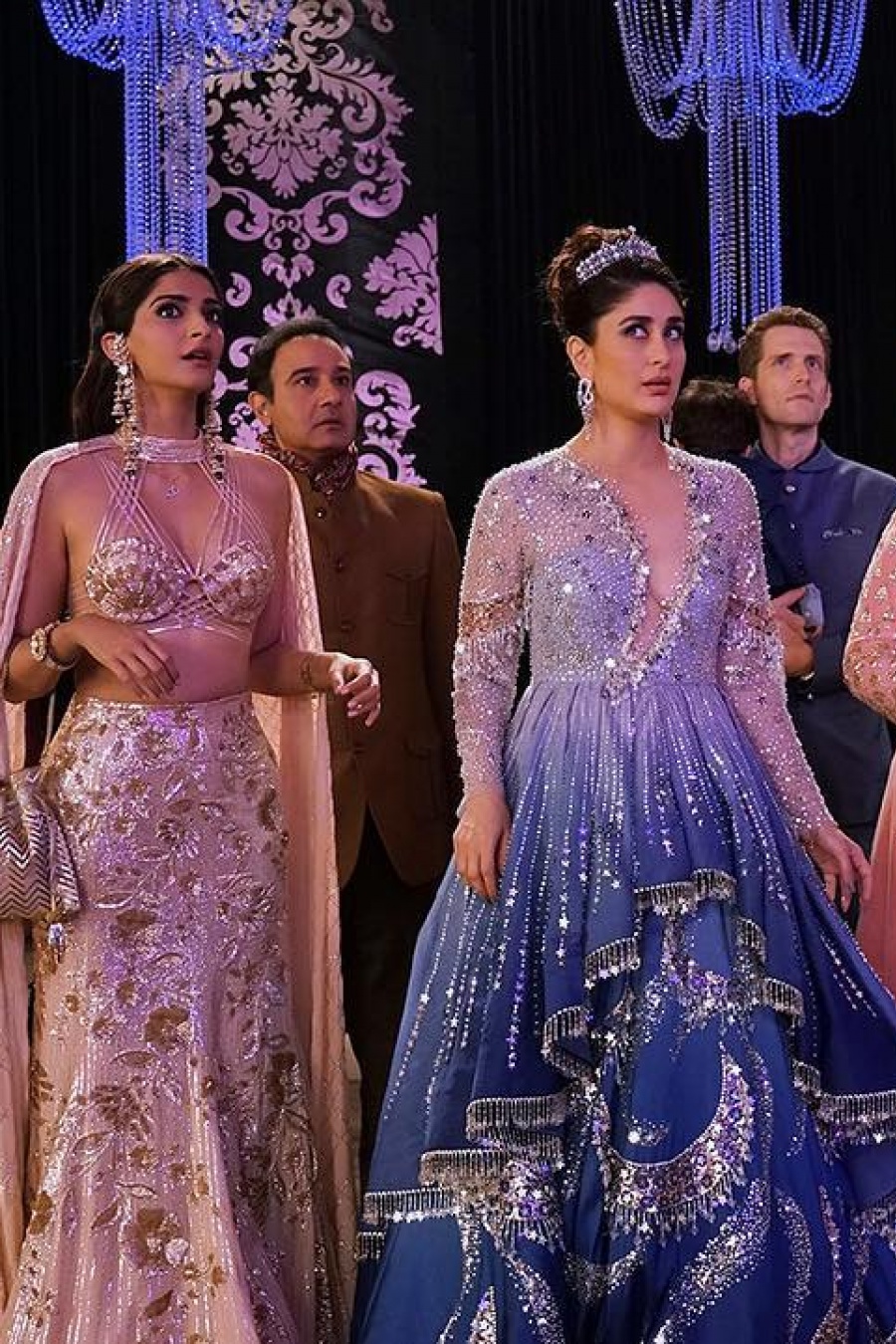 8 Inspirational Songs That Celebrate Women Power
Stay In
2y ago