5 Facts you must know to sound smart about whisky

Whisky is a drink for every mood and a beloved beverage of the world. There are plenty of whisky facts that will definitely fascinate whisky lovers. While you enjoy a wee dram of the golden nectar, check out the 5 interesting whisky facts you must know to sound smart about Whisky. 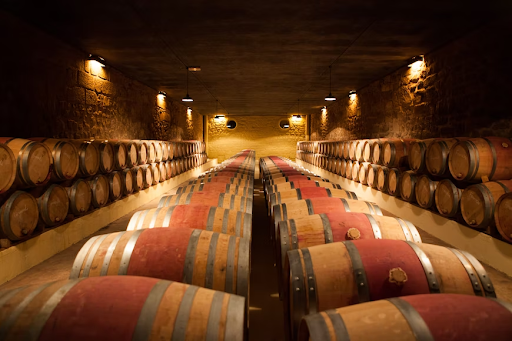 When discussing whisky, one of the most commonly used phrases is "Angel's share." While this term is not found on the label of a bottle, it is prevalent in the whisky industry. But what exactly does this mean?

When whisky matures in its cask, a small amount of the whisky is lost to evaporation. It’s an unavoidable part of the whisky-making process. In medieval Ireland and Scotland, the whisky that evaporates into the air was known as Angel's Share. They believed the whisky that disappeared was an offering for the Angels. Each year, roughly 2% of whisky leaves the cask this way.

This is a surprising, but true, whisky fact. Fresh whisky is crystal clear when it comes out of the still. Whisky gains its colour from the barrel it’s aged in. The amber colour appears only during maturation when the spirit begins to extract pigments and other compounds from the oak cask, which give it colour, flavour, and aroma. In fact, whisky gets 60% of its flavour and 100% of its colour from its round, wooden casks. Retired sherry or amontillado barrels are re-purposed for certain bourbons to impart exquisitely subtle notes to the whisky. 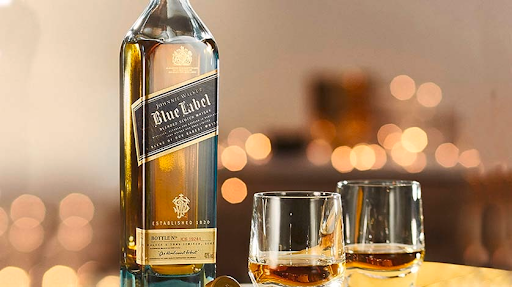 True whisky connoisseurs do not use ice in their whisky. Ice dulls the flavour of whisky, significantly reducing the temperature and freezing its aroma. If you must use ice, one cube is about right.

However, taking your whisky neat doesn't work well either as the strong alcohol content might numb your senses.  The best way to enjoy the whisky is with just a few drops of water. Sip it slowly to appreciate the nuance of well-balanced flavours.

Whisky was originally known as Uisge Beath in Scotland. Uisge Beath is the Scottish Gaelic translation of the Latin term for distilled alcohol, "aqua vitae," or "water of life."  The phrase Uisge Beath was eventually shortened to "uisge," which later evolved into the word "Whisky" that we now use. 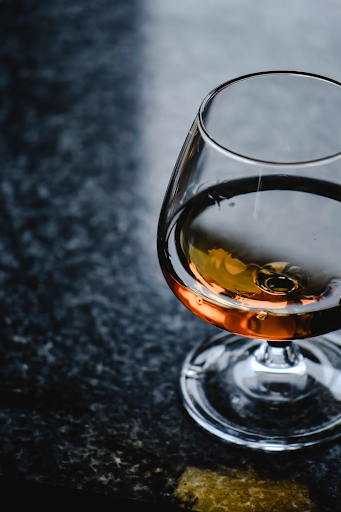 After Alexander Hamilton began taxing Whisky in 1791, there was an uprising in Pennsylvania counties. The tax was resented by Scottish and Irish settlers because whisky was an important economic commodity to them. Eventually, the whisky tax was universally detested.

Rioting erupted in 1794, and President George Washington dispatched troops to quell it. Hamilton hoped to set an example by convicting two rebels of treason, but Washington later pardoned them. In 1802, Hamilton's tax was repealed.

Isn't it interesting and intriguing? How many of these whisky facts did you already know? Even if you didn't know it, you're packed with fascinating whisky facts that will start a conversation or impress anyone! 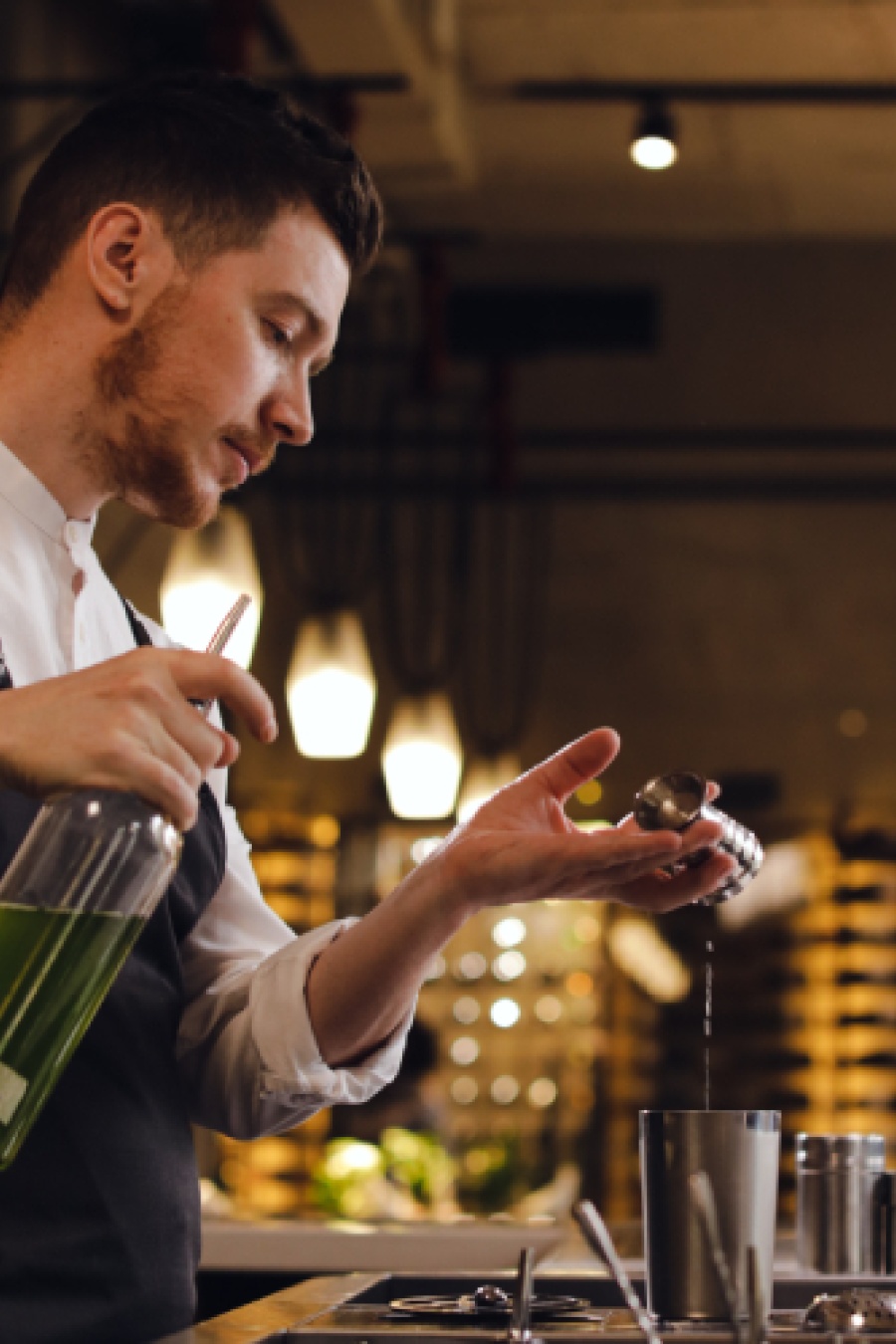